Discover Bordeaux in private with your guide

Like the Seine in Paris and the Tiber in Rome, Bordeaux’s expansion revolved around its river : the Garonne. It’s on a little hilltop, located along the river, that the first inhabitants decided to settle. Since then, men never stopped building and expanding, developping an economy. The celts and romans laid the groundwork of what later became the gallo-roman city of Burdigala. Visit Bordeaux and discover it’s past to better understand its present. 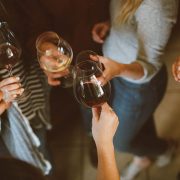 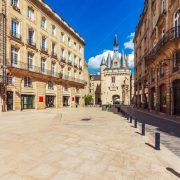 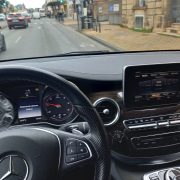 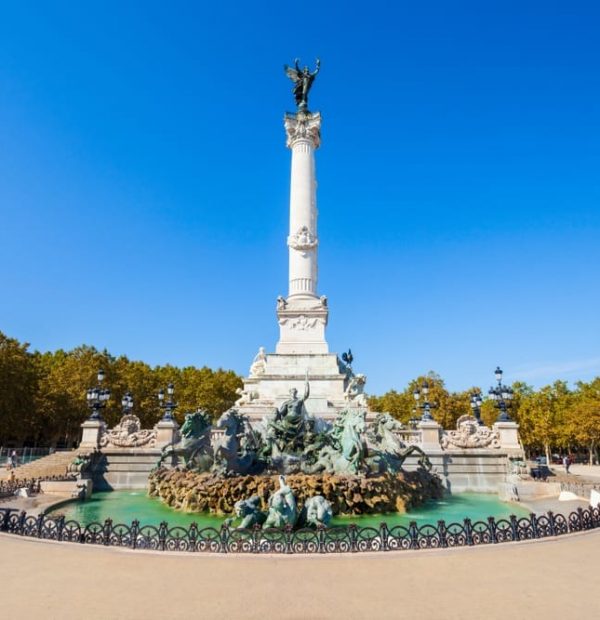 Embark in a top of the range 6-seater air-conditioned vehicle for a one-hour tour with a certified guide. You will have the opportunity to drive through more neighborhoods and see more monuments and must-see places while relaxing in a luxury vehicle. This tour is ideal to get a global vision of the city in private and then be able to venture out on your own. Surprise during this tour !

Book with us
From 35 euros

This walking tour allows you to discover the city center and the “flagship” monuments for which it is renowned. In the 18th century, Tourny, a high ranking administrator, announced that he would make it the most beautiful city in the kingdom. Travel through the centuries and discover what lies behind the beautiful postcards. 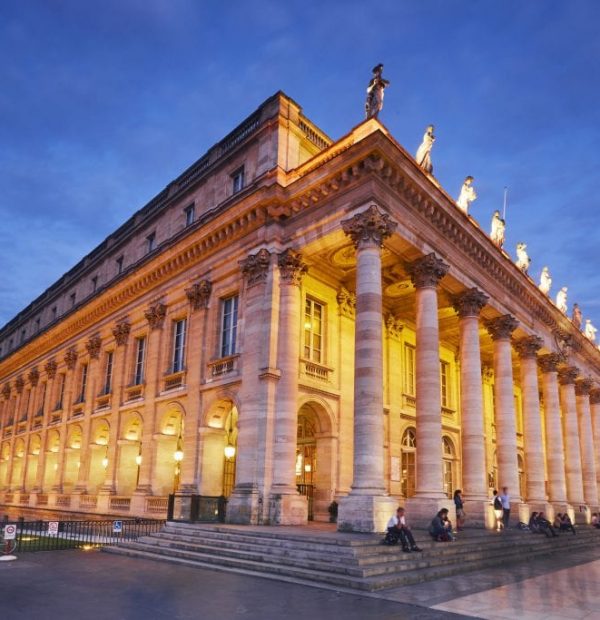 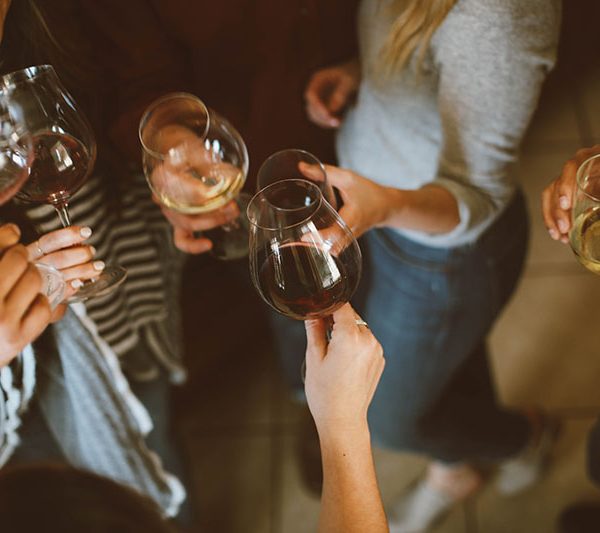 In Bordeaux, wine has always had a special place, it has been produced here for more than 2000 years. It is part of our culture as well and it is also synonymous with pleasure. After a walking tour, enjoy glasses of wines in a social atmosphere in a nice place.

Book with us
From 40 euros

During this bike tour you will be able to freely discover even more of Bordeaux’s secrets. You will cycle in the city center in different areas of Bordeaux but you will also ride on the right bank. While crossing the two bridges don’t forget to take some pictures ! 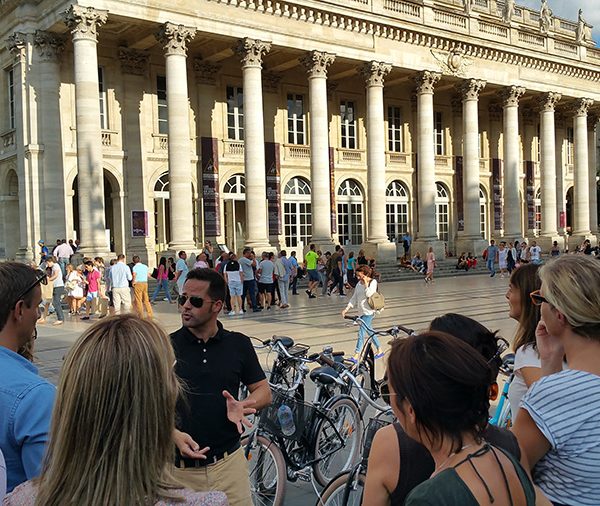 In the 12th century the city experienced a commercial boom thanks to the ease of shipping and trade with England. The population was then crammed into suburbs within the old 3rd century walls of the city. At this time Bordeaux was a municipal administration. Come and take a step back in time.

Don't have an account Register
Manage cookie consent
To provide the best experiences, we use cookies to store and/or access device information. Consenting to these technologies will allow us to process data such as browsing behavior or unique IDs on this site. Not consenting or withdrawing consent may adversely affect certain features and functions.
Manage options Manage services Manage vendors Read more about these purposes
View preferences
{title} {title} {title}